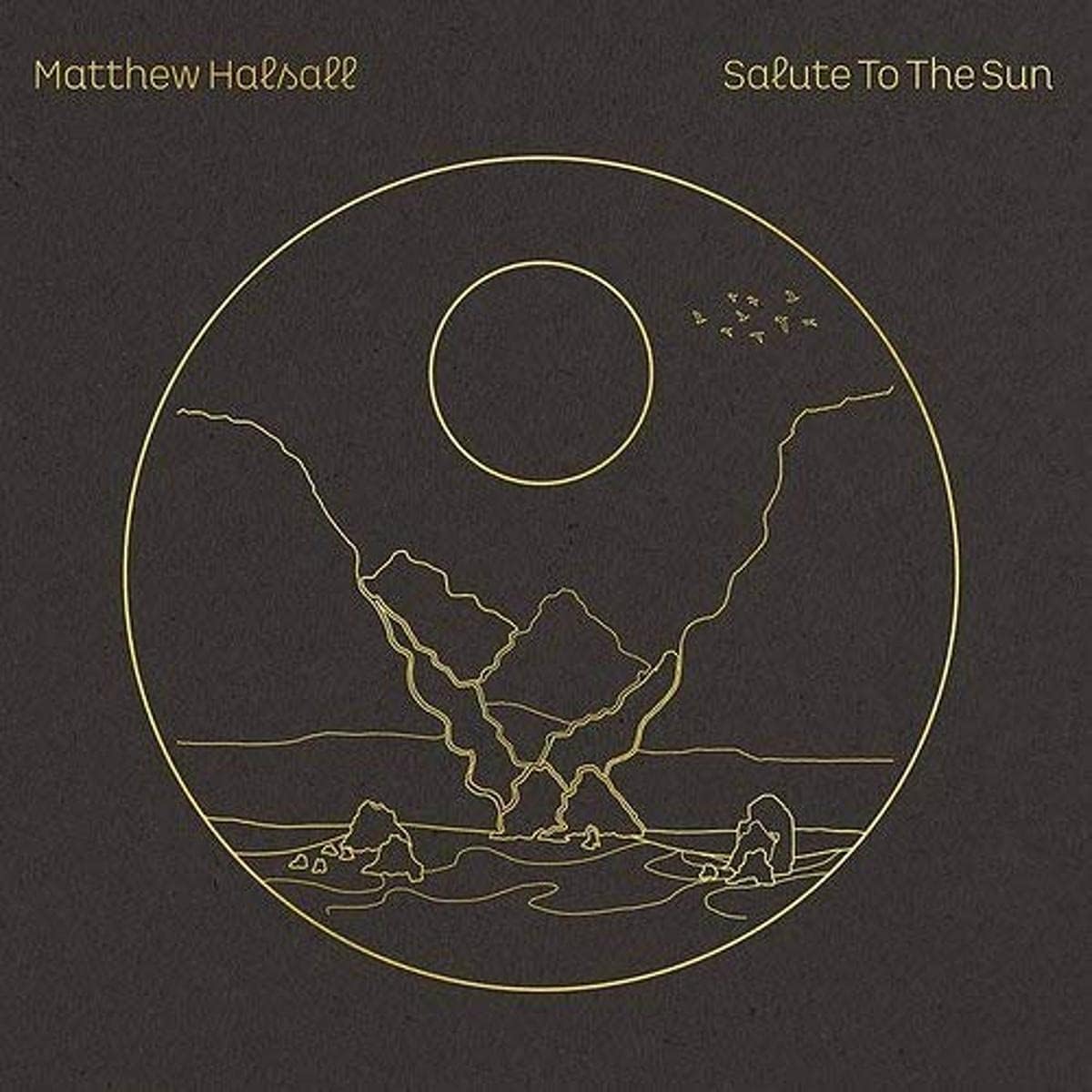 Composer, trumpeter, producer, DJ and founder of Gondwana Records, Matthew Halsall has always worn many hats. But at the heart of everything that he does Halsall is first and foremost an artist and a musician. A trumpeter whose unflashy, soulful playing radiates a thoughtful beauty and a composer and band-leader who has created his own rich sound world. A sound that draws on the heritage of British jazz, the spiritual jazz of Alice Coltrane and Pharoah Sanders, as well as world music and electronica influences, and even modern art and architecture, to create something uniquely his own. A music that is rooted in Northern England but draws on global inspirations. Salute to the Sun is his first album as a leader since Into Forever (2015) and marks the debut of his new band. A hand-picked ensemble featuring some of Manchester's finest young musicians: Matt Cliffe flute amp; saxophone, Maddie Herbert harp, Liviu Gheorghe piano, Alan Taylor drums and Jack McCarthy percussion as well as long-time Halsall collaborator, bassist, Gavin Barraswho has been at the heart of Halsalls bands for over a decade. For Matthew it was important to have a band based locally and able, pre-Covid, to meet and play each week, and who also performed a sold-out monthly basement session at Yes in Manchester. The album draws energy from these sessions and inspiration from themes and ideas that have inspired Halsall's through the years (on albums such as Oneness, Fletcher Moss Park and When the World Was One) ideas of ecology, the environment and harmony with nature. Salute to the Sun opens with Harmony in Nature, a lush wholly improvised tune inspired by ambient rainforest and jungle field recordings. The first single, Joyful Spirits of the Universe, is a lush, soulful tune built around a hypnotic kalimba line and with flute and harp textures to the fore alongside Halsall's sublime trumpet playing. The transcendent Canopy amp; Stars is built around a rhythmical pattern featuring harp and kalimba and has an elevated feel and a beautiful melody plaintively expressed by Halsall's poignant playing and features fine work from Matt Cliffe on tenor. Mindfulness Meditations is a beautiful paean to the pleasures of meditation. Tropical Landscapes is inspired by the paintings of Henri Rousseau, Peter Doig and Paul Gauguin and their depictions of exotic paradises. The title track Salute to the Sun features a beautiful intro and solo from harpist Maddie Herbert and is a nod to Halsall's time studying at the Maharishi School. Every morning before classes they practiced Sun Salutations followed by transcendental meditation and the track references that memory. Pulsing with energy and drive, the album closes on an upbeat note, The Energy of Life foregrounds Halsall's life-affirming trumpet playing over a powerful percussion, bass and piano driven groove that is partly inspired by some of Halsall's favourite early 70s spiritual jazz recordings from the Black Jazz and Strata-East labels. The album was recorded at the band's weekly sessions, using Halsall's own recording set-up, giving the recordings a relaxed vibe and unforced energy that really let's the music breath. The album is also very much a family affair as Halsall's brother Daniel Halsall, artistic director of Gondwana Records, was an important presence at the sessions and co-produced the album. It is also his memorable artwork that adorns the cover of Salute to the Sun, an album beautifully designed by legendary designer Ian Anderson of The Designers Republic, who also created the covers for the recent archival releases Oneness, Sending My Love and Colour Yes and is one of Halsall's favourite designers. Together Daniel Halsall and Ian Anderson have designed all of Matthew's seven albums to date, so it felt extra-special to bring them together for, Salute to the Sun, an album that Halsall was determined to present in the very best way possible. The album was mixed with another long-time collaborator, George Atkins at 80 Hertz in Manchester, who works tirelessly with Halsall to perfect the sound and was mastered by noted engineer Peter Beckmann who brings an added depth to the sound specially around the bass notes as well as Halsall's trumpet. The magnificent double vinyl was cut as a Half Speed master by Barry Grint at Alchemy Mastering for the best possible analogue experience.